Public Information Services is part of Prospec’s Corporate Social Responsibility program. We have curated useful information that can be shared with our customers. They can be found here.

Finding yourself in the situation where your property is subjected for expropriation is the last thing anyone wants. This is because it means that your property is about to be taken away by the state since your land lies on the expropriation line whereby construction of the public project is about to take place for public utilities and the benefit of the state. Therefore, as a duty citizen, we are required to comply with the law. However, the government has not restricted the rights of the people affected by the property expropriation to appeal if they feel that they are unfairly treated in some way, mostly a matter of compensation for improper expropriation when one is not satisfied with the amount of compensation received for their property. The government has therefore opened a channel for people to file an appeal against unfair expropriation. In this regard, we will look primarily at compensation, where the source of compensation is lower than expected. The first round of compensation is based on government appraisals. Look at the land appraisal value that is directly affected by the removal of part or the whole plot of land. The land price being referred to is the official appraisal value for tax purposes. Hence, the appraised value is not based on market price or may be out of date, resulting in low value of land. Completeness of property on the land  Survey of properties on land that are eligible for compensation may not be complete, which need to be verified clearly If anything is missing. Legislation under the Act on Expropriation and Acquisition of Real Estate Year 2562 allows people affected by land expropriation to act according to their rights with relevant content in the Act. For example: The definition of the word “real estate” means land, houses, buildings, wood plants or other properties attached to the land that has a permanent character or constitutes the same land. This is one way for the affected people to inspect their own assets that have just been compensated. By checking if all structures on the land are accounted for in order to be raised as proof of claiming full compensation. Section 49 states that a person who is entitled to receive compensation under section 40 who is not satisfied with the compensation stipulated in the purchase and sale contract under section 25 and additional compensation under section 26 paragraph two and section 28 paragraph two, shall have the right to appeal to the state within ninety days from the date of receiving money from the officer or receiving the money deposited. This means that the expropriated person, upon receipt of the compensation to be received in the first round, when dissatisfied, can file an appeal within 90 days after acknowledgment. Section 50 – In the case where the owner is dissatisfied with the decision of the minister under section 49 or after the expiration of the time period under section 49 paragraph two, the owner has not been notified of the Minister’s decision, he/she has the right to file a lawsuit with the court within one year from the date of which one have been notified of the decision of the Minister or from the date of the expiration of the period under section 49 paragraph two, as the case may be, that indicates that the affected people have the full right to appeal both at the board level and up to the court.  Key Points of Appeal – Based on the experience of filing an appeal that will weigh in the consideration of the appeal committee, first of all, important documents in the past that have been contracted will be taken into account. For example, lease contracts, construction contracts, mortgage contracts, where the expropriated person should consolidate and provide these documents to certify as evidence that the contract was entered into at a cost price that was higher than the compensation the state would offer. Next, which is equally important, is having a professional independent appraiser to conduct appraisal according to the current real market value. The appraisal report should be attached to the appeal in order to increase the weight of consideration. 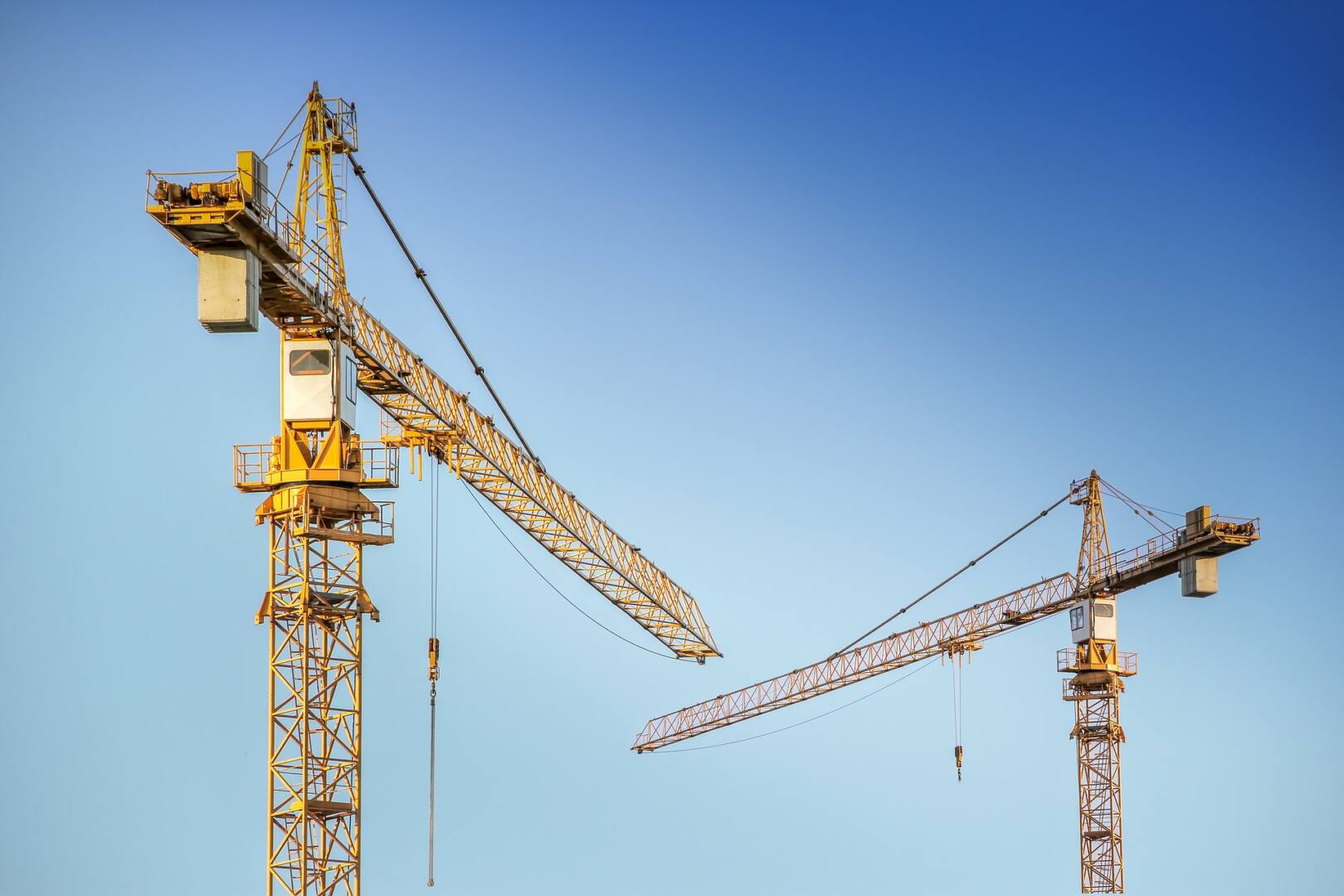 Future projects that will occur. They can have various scales – large projects or mega projects of either public or private sectors. We try to gather information from the very beginning up until the official expropriation line is announced and construction development begins. 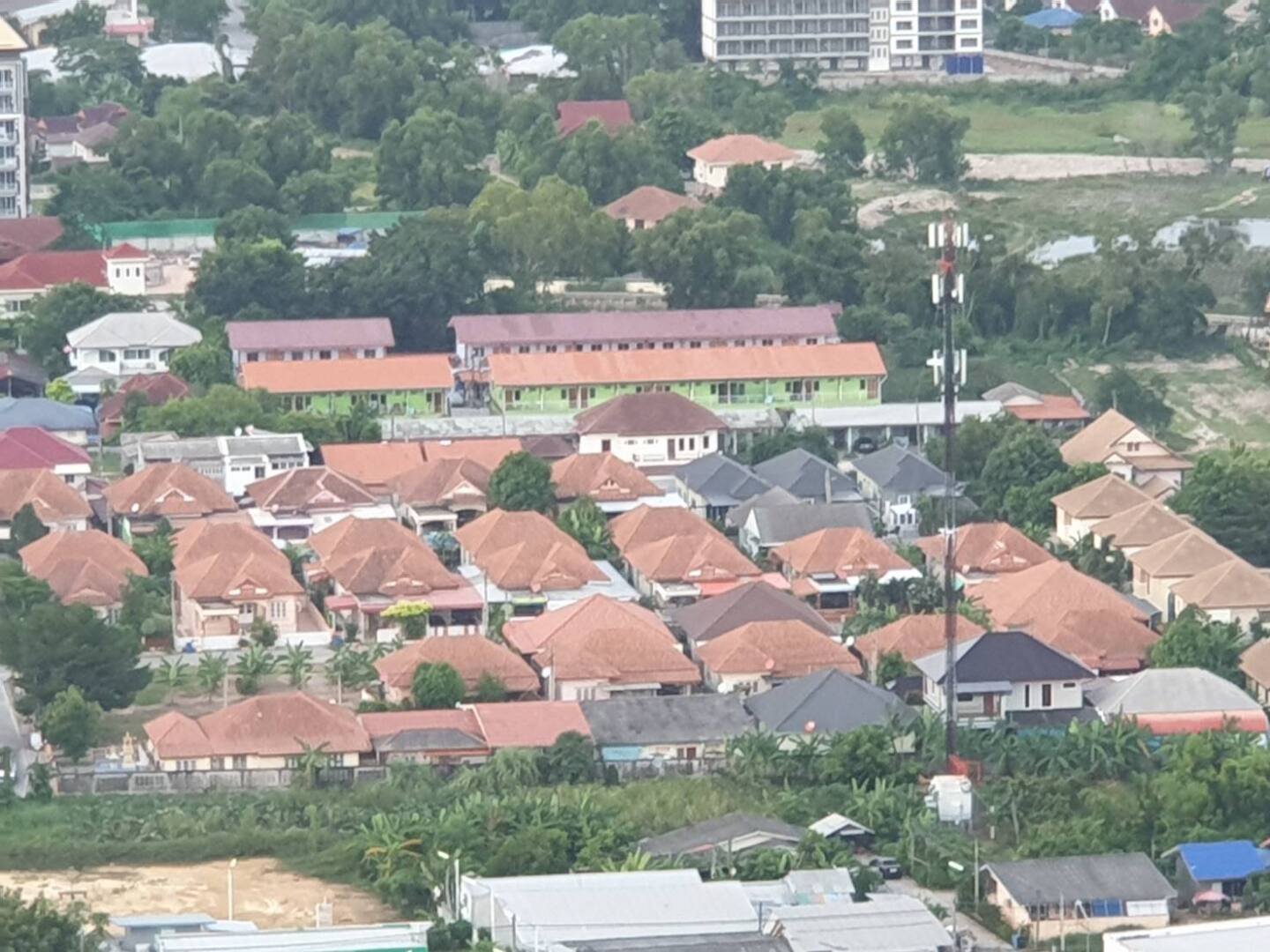 This is one of Prospec Appraisal’s Corporate Social Responsibility. By using the historical appraisal data as statistical data, we create a home appraisal price model which can determine the home value in each area. Qualifications of those who are eligible to participate in the project must be a housing estate juristic person or a condominium juristic person. Lowrise Project Condominium Project 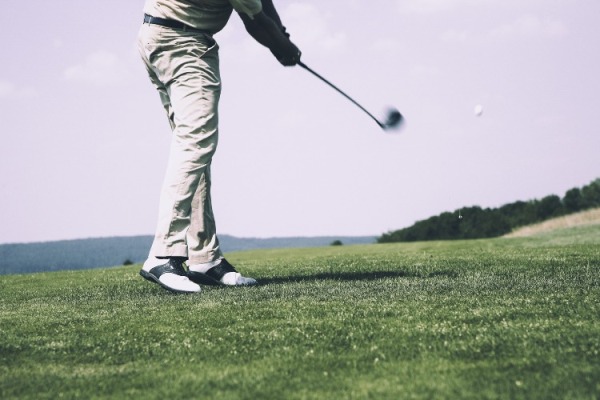 Sale Property by Your Own

Ideally, all owners will wish when they could sell their properties by themselves. In doing so, the owner gains full control of what is going on as well as eliminates the extra cost of 3-5% commission to brokers. However, in reality, it can prove to be trickier than one can imagine. So what to do when selling real estate becomes complicated? Let’s use Prospec’s self-sell innovation. Try it out here! 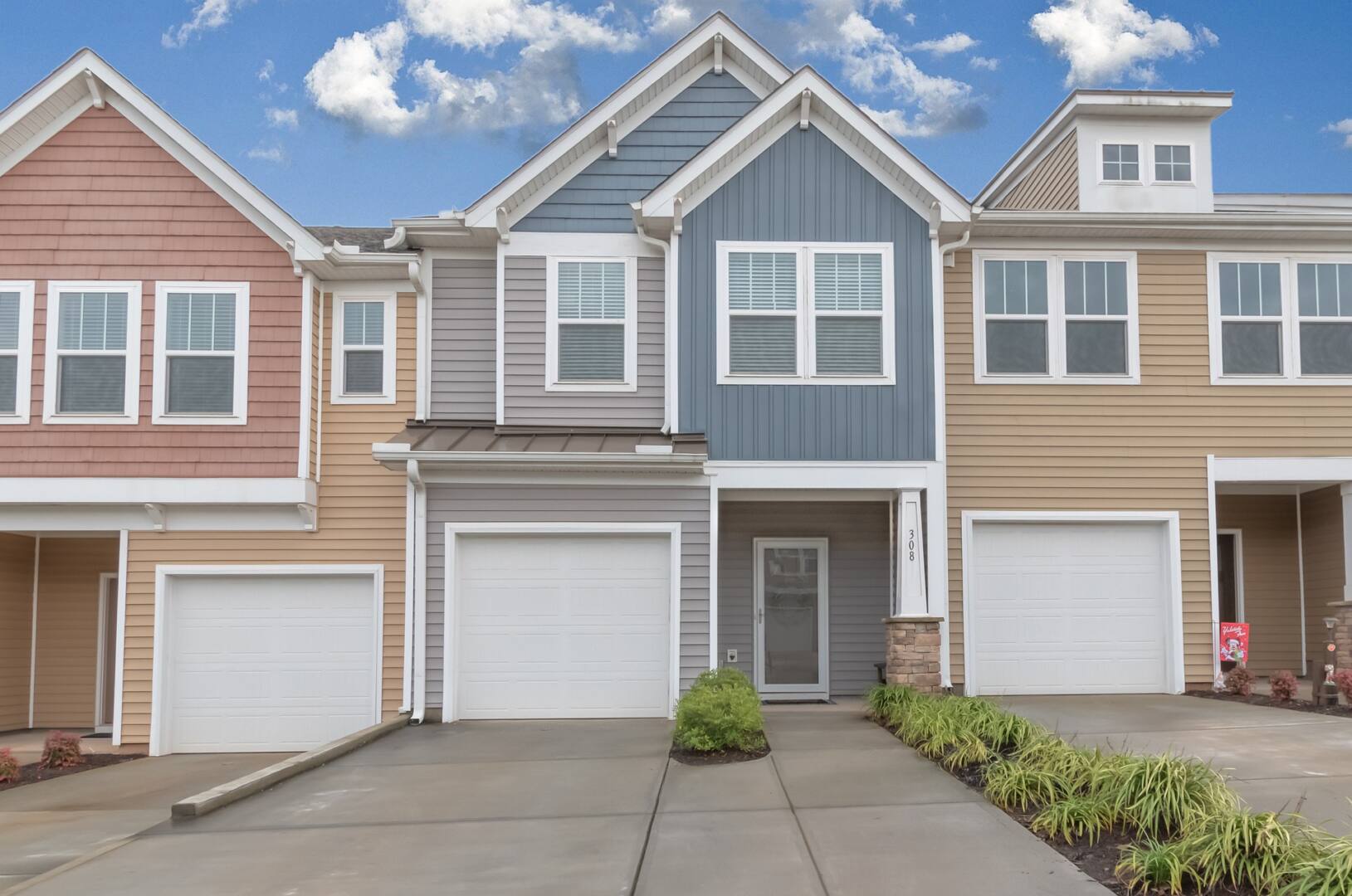 Home for Sale by Your Own

The main problems of most home sellers are creating online marketing advertisements, setting the right reasonable and appropriate selling price, one that is not overly higher or lower than the market rate. When the buyer is identified, contract preparation and legal formalities are another problem many faces. 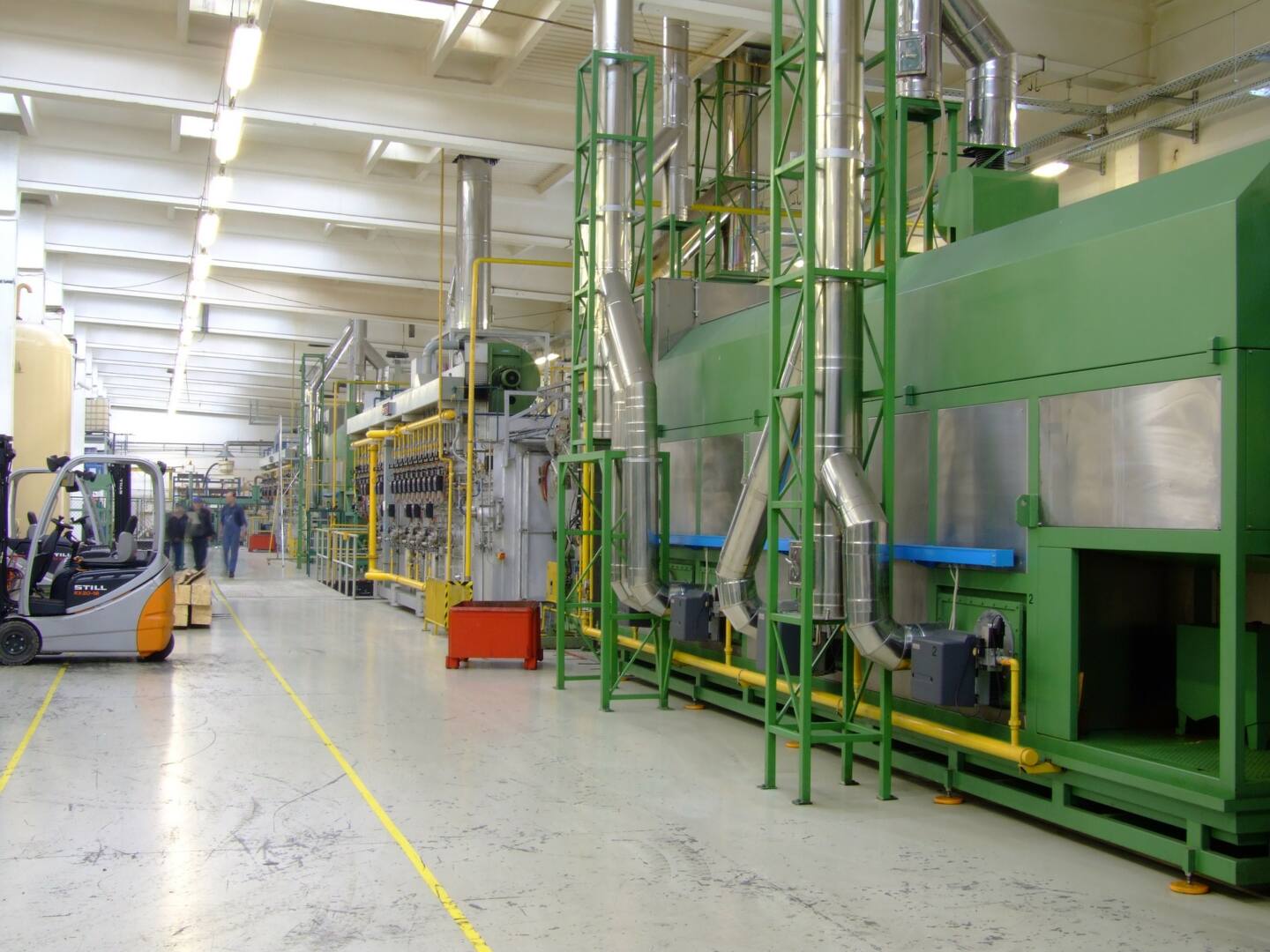 Factory for Sale by Your Own

The main problems when it comes to selling a factory are creating online marketing advertisements, setting the right reasonable and appropriate selling price, one that is not overly higher or lower than the market rate. When the buyer is identified, contract preparation and legal formalities are another problem many faces. What are the special features of the properties? 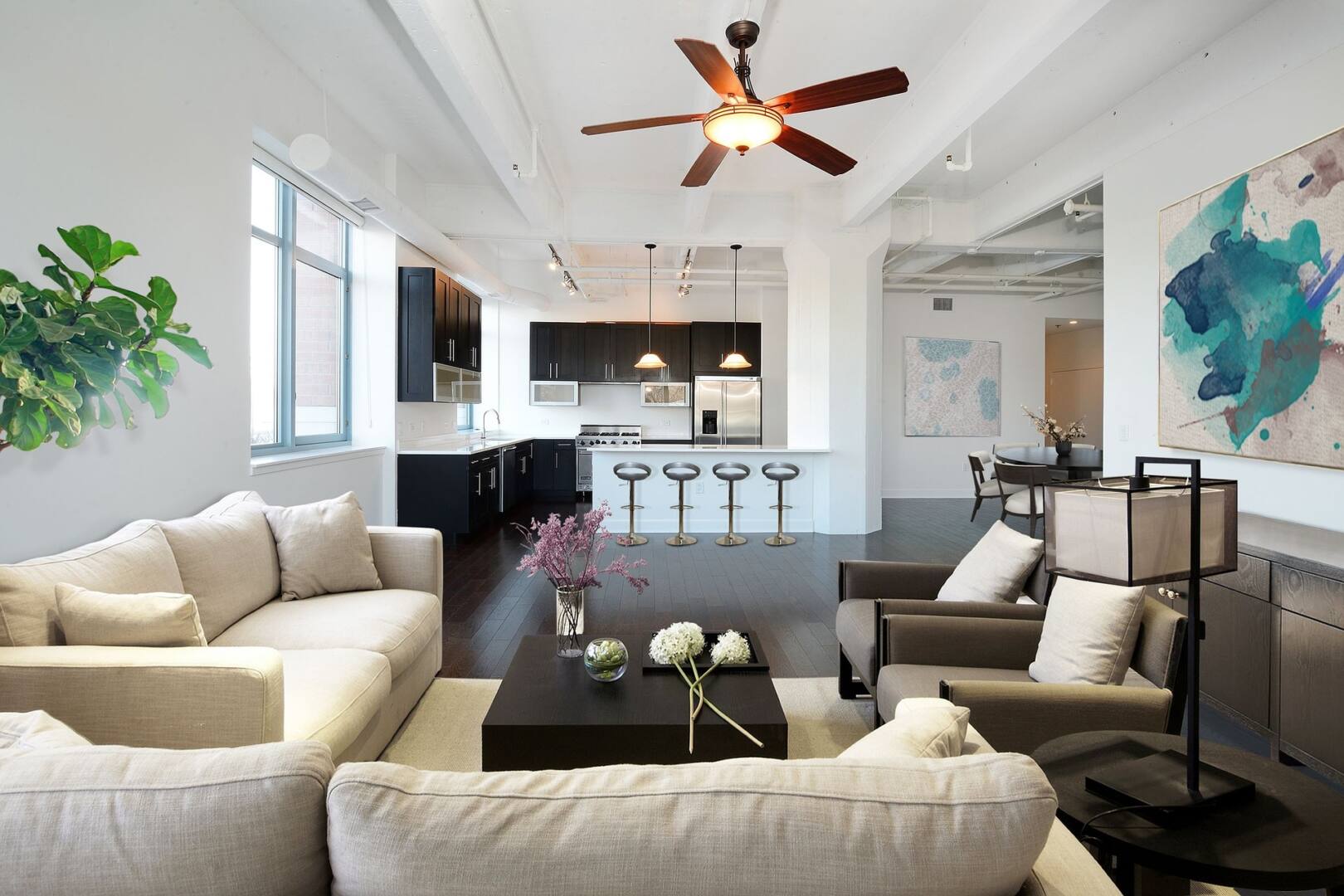 Apartment for Sale by Your Own

The main problems of most apartment sellers are creating online marketing advertisements, setting the right reasonable and appropriate selling price, one that is not overly higher or lower than the market rate. When the buyer is identified, contract preparation and legal formalities are another problem many faces. Various questions need to be answered, for example, how much potential for the upgrade of the property? Is there any other way to open an option besides outright selling? Strengths and weaknesses of the property? 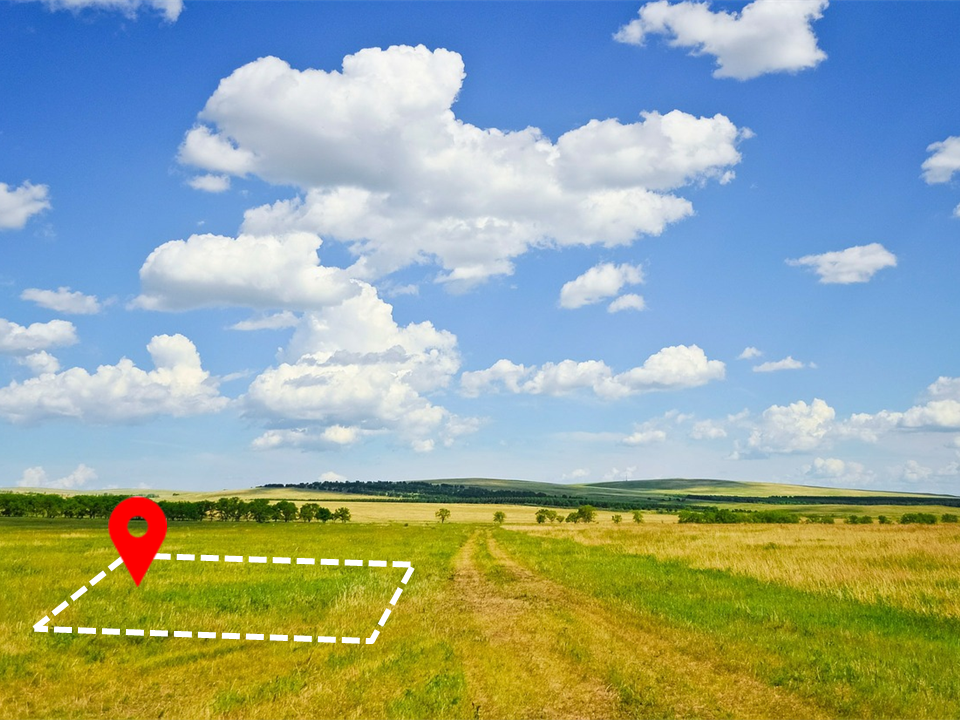 Land for Sale by Your Own

The main problems of most land sellers are creating online marketing advertisements, setting the right reasonable and appropriate selling price, one that is not overly higher or lower than the market rate. When the buyer is identified, contract preparation and legal formalities are another problem many faces. What can be developed on the land?

Machine for Sale by Your Own

Machines must be sold when they become old, unable to function effectively, or becoming obsolete due to the replacement of new advanced technology. One must determine the right selling price for the subject machine in order to dispose of it for the remaining scrap value. This value is derived from the deterioration of the machine’s efficiency and not being able to produce according to the expectation. In some cases, the dismantling of machines is necessary in order to be sold for specific parts. Some parts are still valuable as they can be used or replaced in other defective machines. We also call this a market value in exchange or a second-hand machine. If the machine is to be sold conditionally, the disassembled parts according to the condition and location will be sold through an intermediary offered to the purchaser.