InvestMan would like to introduce our readers to the Yellow Line Train Project, from Lat Phrao – Samrong currently under construction. The project is at the centre of public attention due to progress which is said to be ahead of schedule. Residents who live in the neighborhood of Bangkapi and Lat Phrao 101 stand to benefit from better public transportation and the increasing property values which tend to draw in investors and developers. 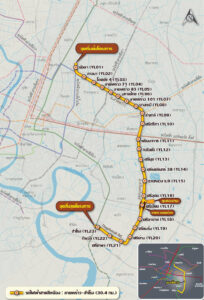 Located on the east side of the Srinakarin Interchange with Bang na – Trad Road. The facility consists of

Land prices around a radius of 1 kilometer from the station increases!

Now let’s try analyzing the potential of the land in 2 parts.

Firstly, land located on Lad Phrao Road can be developed into a condominium project for residential purposes. It is located in the orange urban city zoning, which is classified as a medium-sized housing with FAR ratio of 4.5:1, OSR 6.5%. With the road width of 30 meters, a condominium project with a building area of ​​more than 10,000 square meters can be developed, which would likely command a selling price of 350,000 – 400,000 baht / square wa.

Second part is the land located in the main alley. With a road width of 8 meters or more in the orange zone, condominiums of not more than 10,000 square meters in area with a height of not exceeding 23 meters can be developed. The development cost is currently estimated at 100,000 baht / square wa, compared to the possible offering price of 100,000-130,000 baht / square wa. Nevertheless, it is noted that some plots of land in the alley do not have development potential, due to the width of the road zone which does not comply with the regulations. Therefore, investors should verify the potential of the land before making investments.

At present, there is only one new condominium project being launched. This is due to the over-supply of the condominium market, in which we have seen many condominiums built around the stations – from outskirts to the city area. Thousands of units remain available for purchase. Hence, existing projects are offering serious promotions in an attempt to sell. Therefore, the current market price of land for sale is still a negotiable one. Land prices are expected to surge even higher as the construction of the Yellow Line is close to completion. 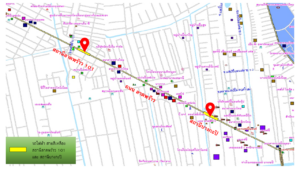 Thanks to our followers and

Thank you for information from: Mass Rapid Transit Authority of Thailand 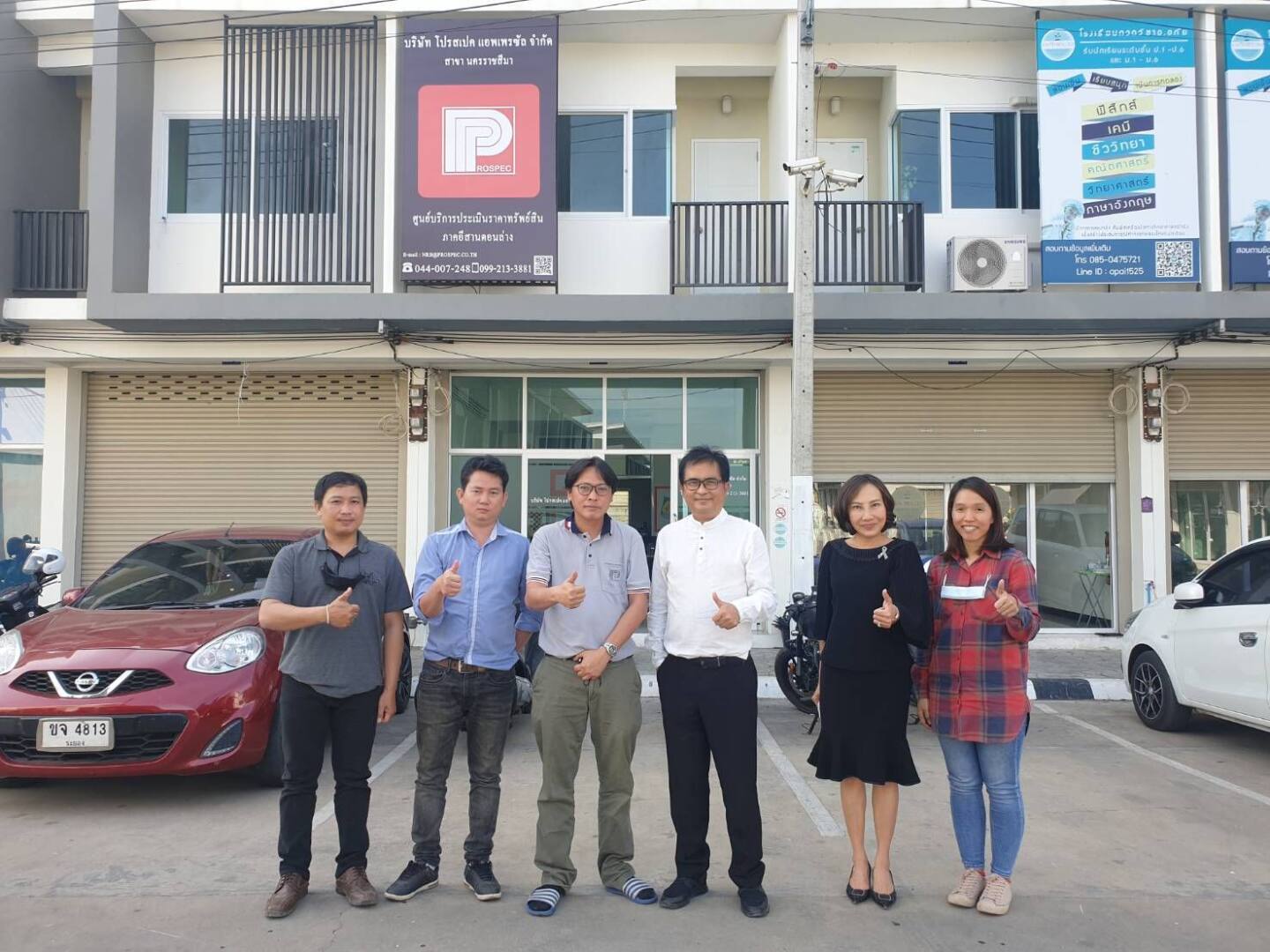 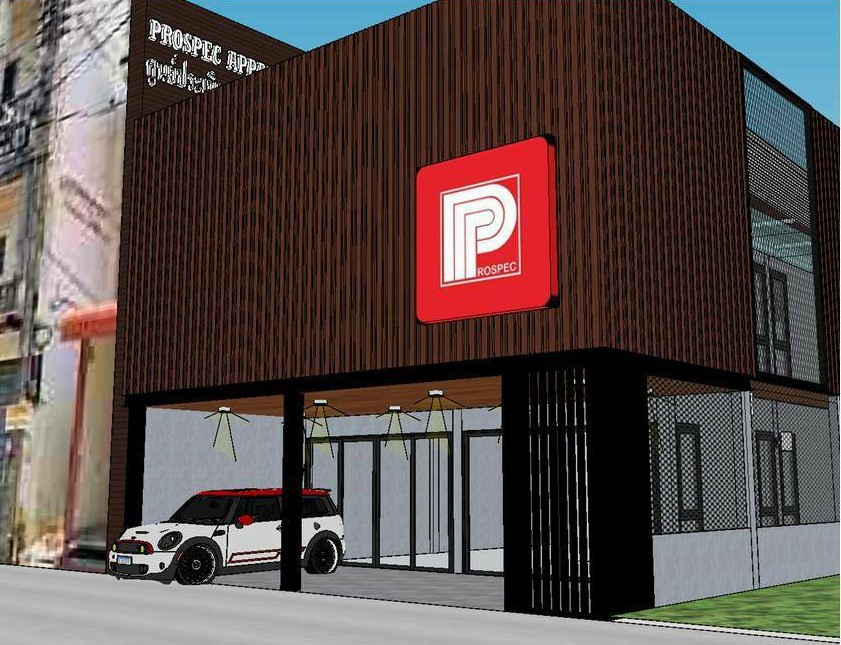 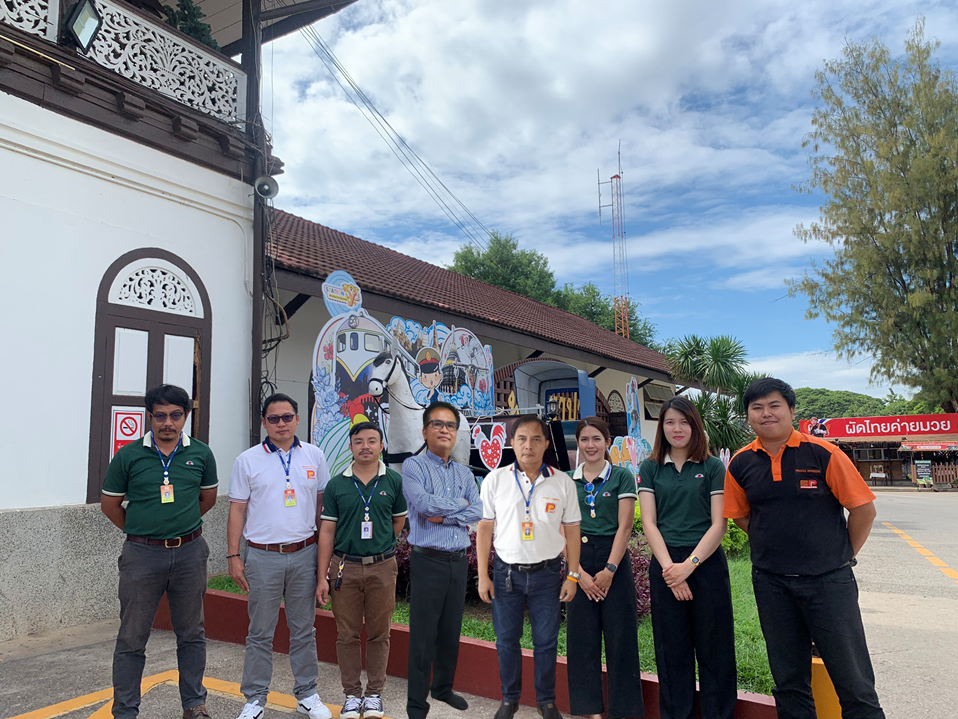 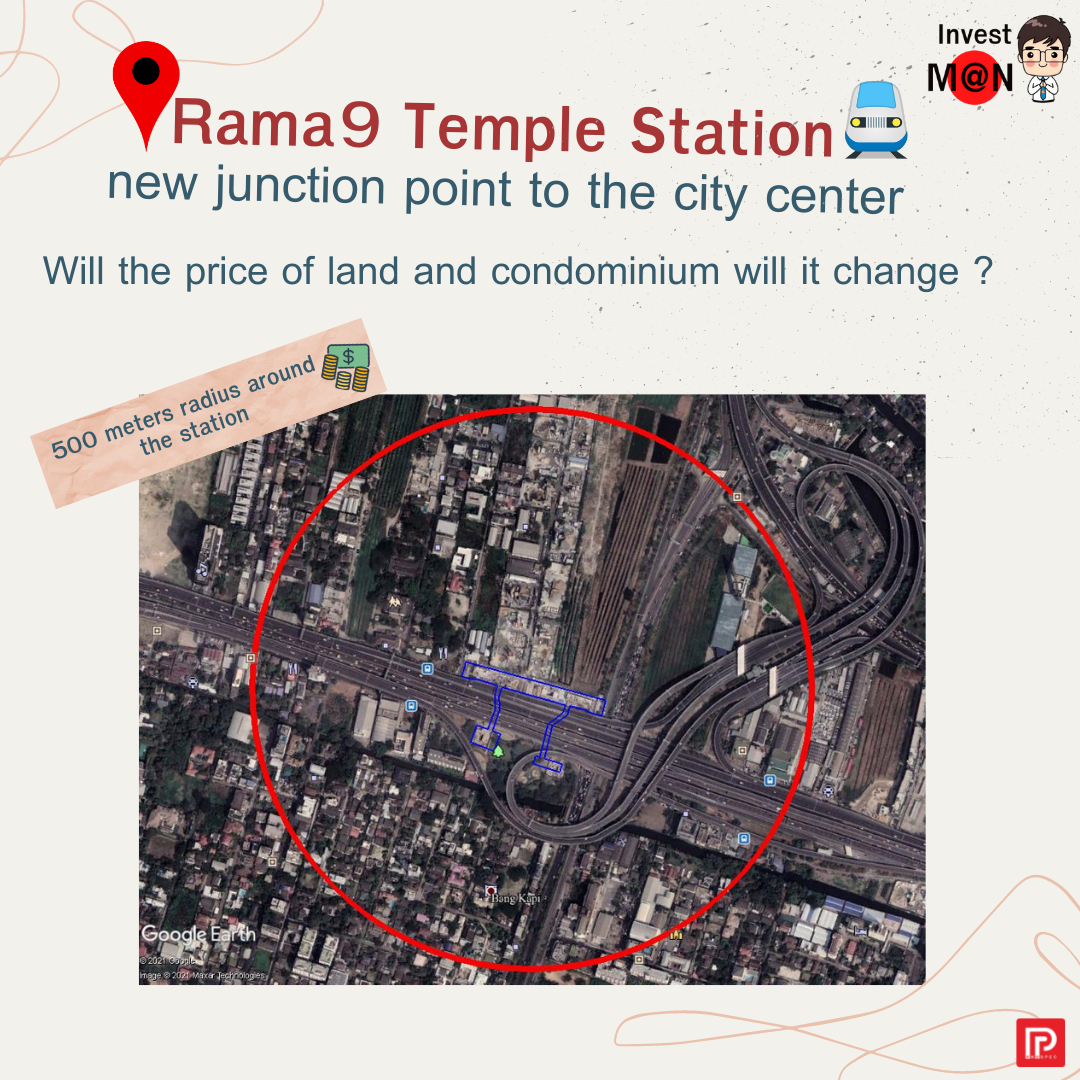 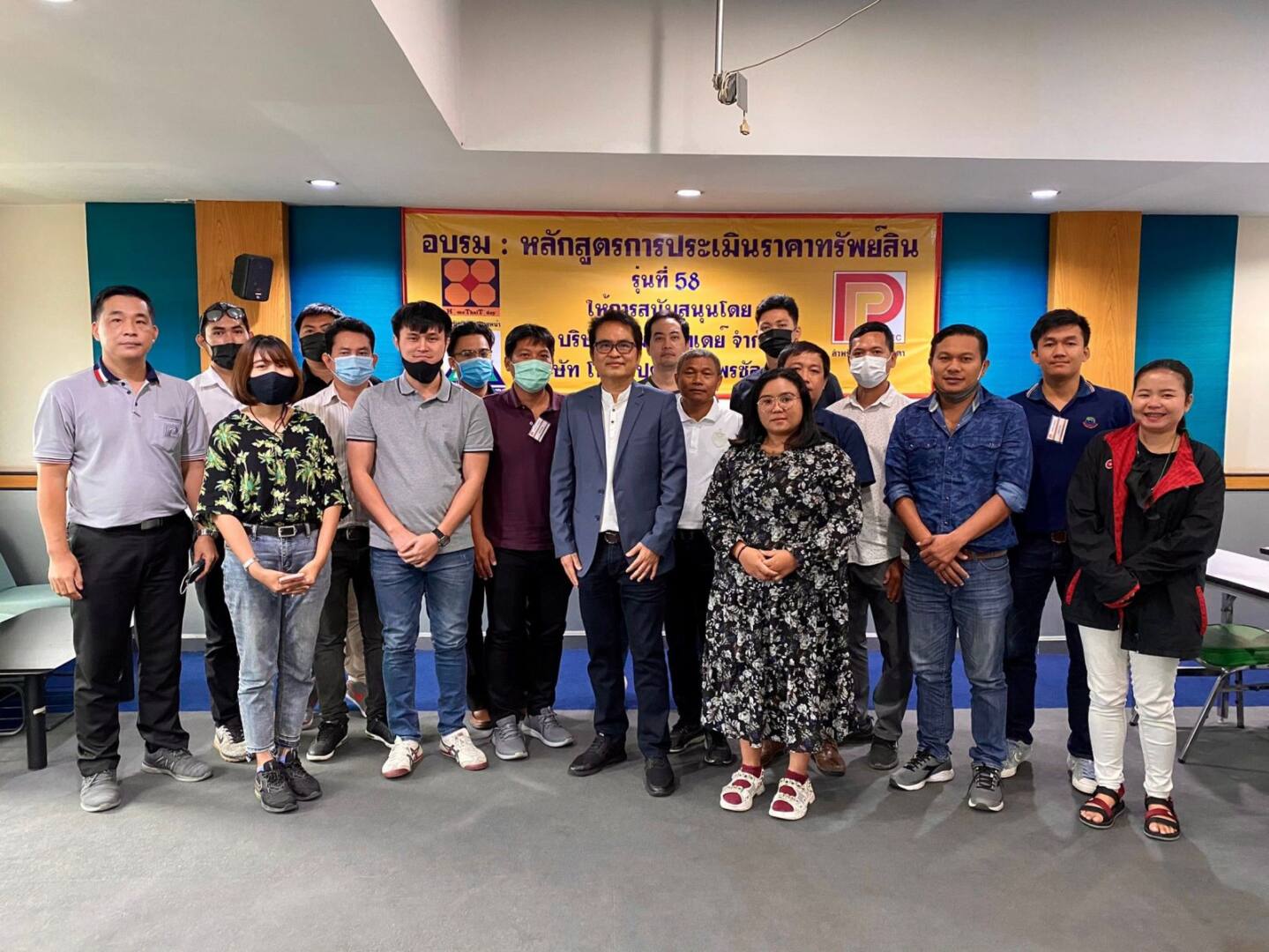 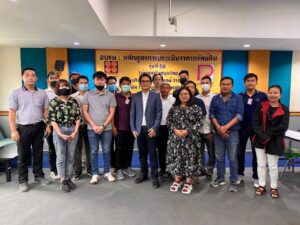 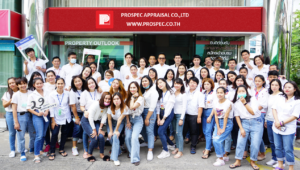 Merit making ceremony to celebrate the 29th anniversary of the company