Hospitel: The merge between hotel and hospital. How would it be appraised? 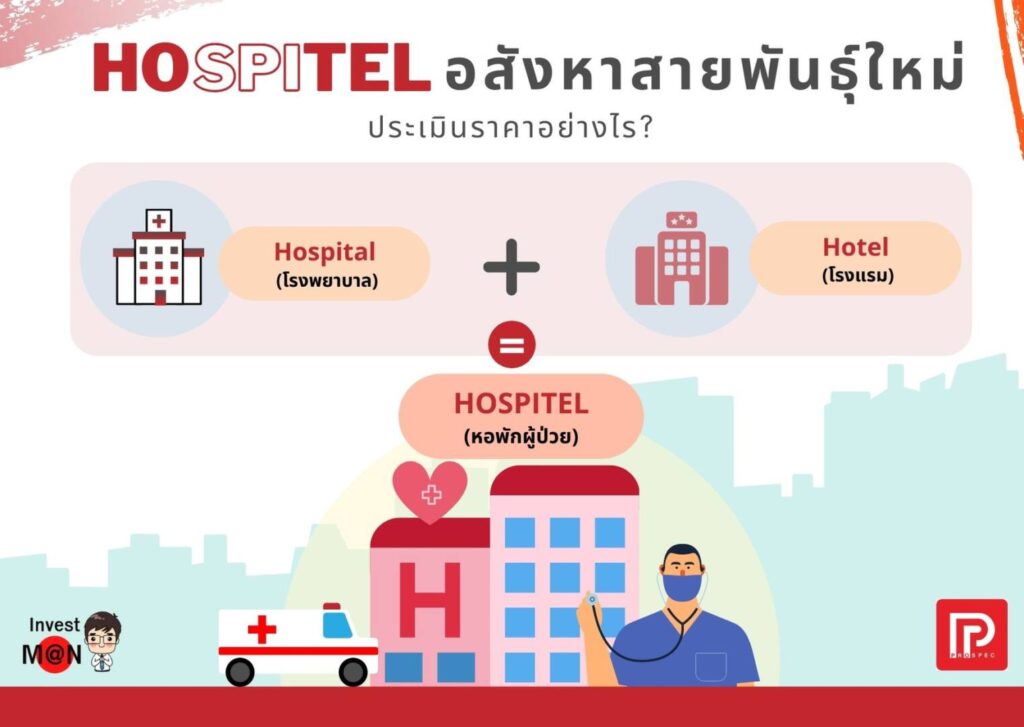 We have previously discussed the article “Hotel businesses – Industry most affected by COVID-19”. Today, Investman will walk our readers through how the hotel business is coping with the situation, as reported by source – Prachachat Business.

It is well aware that during the COVID-19 situation, Thailand is still closing its door and unready to accept foreign tourists, just like the majority of countries around the world. Meanwhile, domestic tourism itself is still considered minor, compared to the pre-covid era. This leads to the continual fall of the occupancy rate, which still has no sign of improvement.

Based on the current situation, Thailand has just been hit by the 3rd wave of the pandemic. The viruses rapidly expanded and the number of infected people has constantly risen. As a result, hospitals began to have insufficient beds to support the increasing numbers of infected patients.

Consequently, government and private hospitals have started renting out the entire hotel building and transforming them into an emergency base that heals sufferers.

The hotel business adapted to survive

According to Investman, there are different strategies for hotel businesses to adapt and cope with the crisis. Some were re-opened as long-term rental serviced apartments, while the others were partnered with private hospitals, transforming their properties into a hospitel. 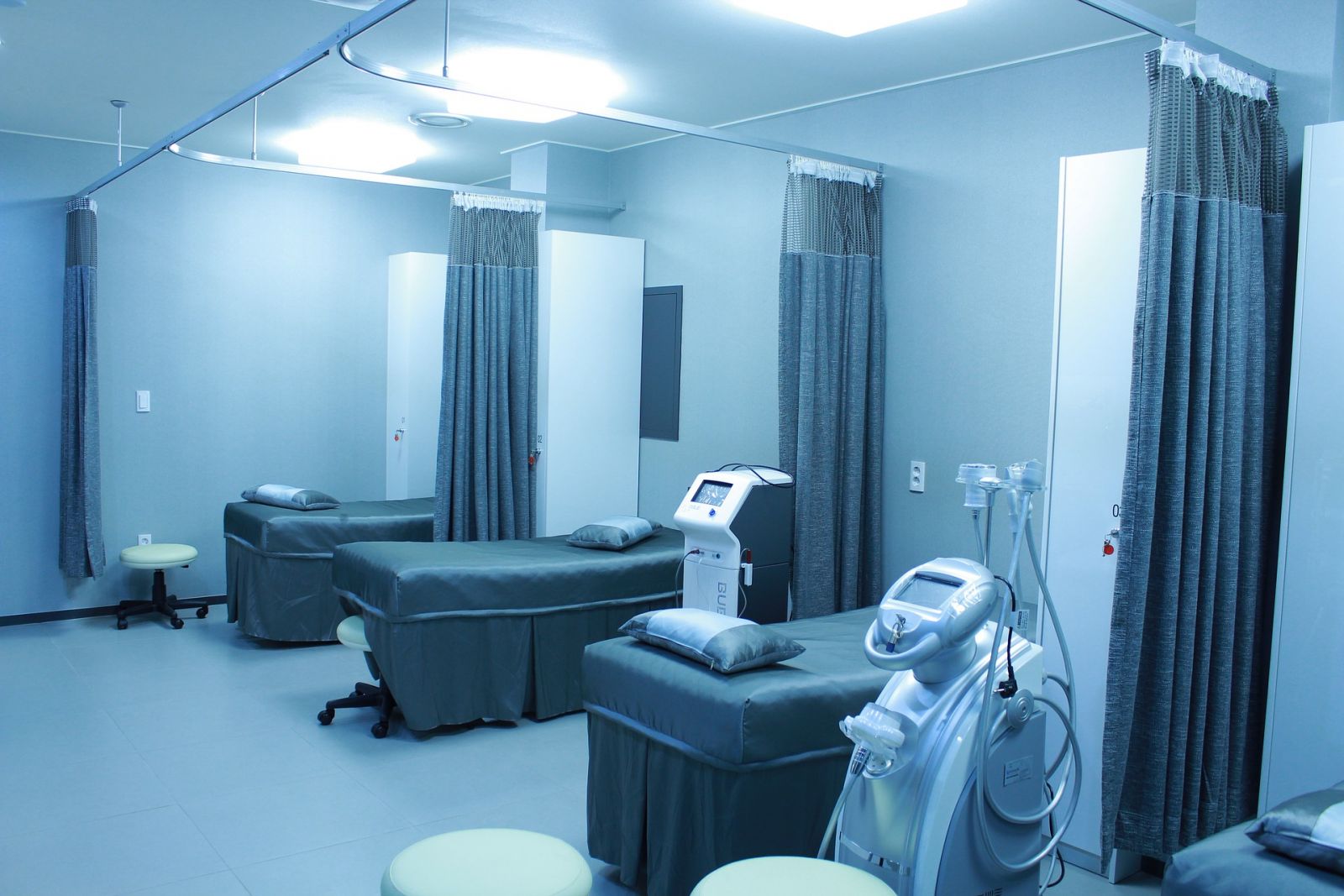 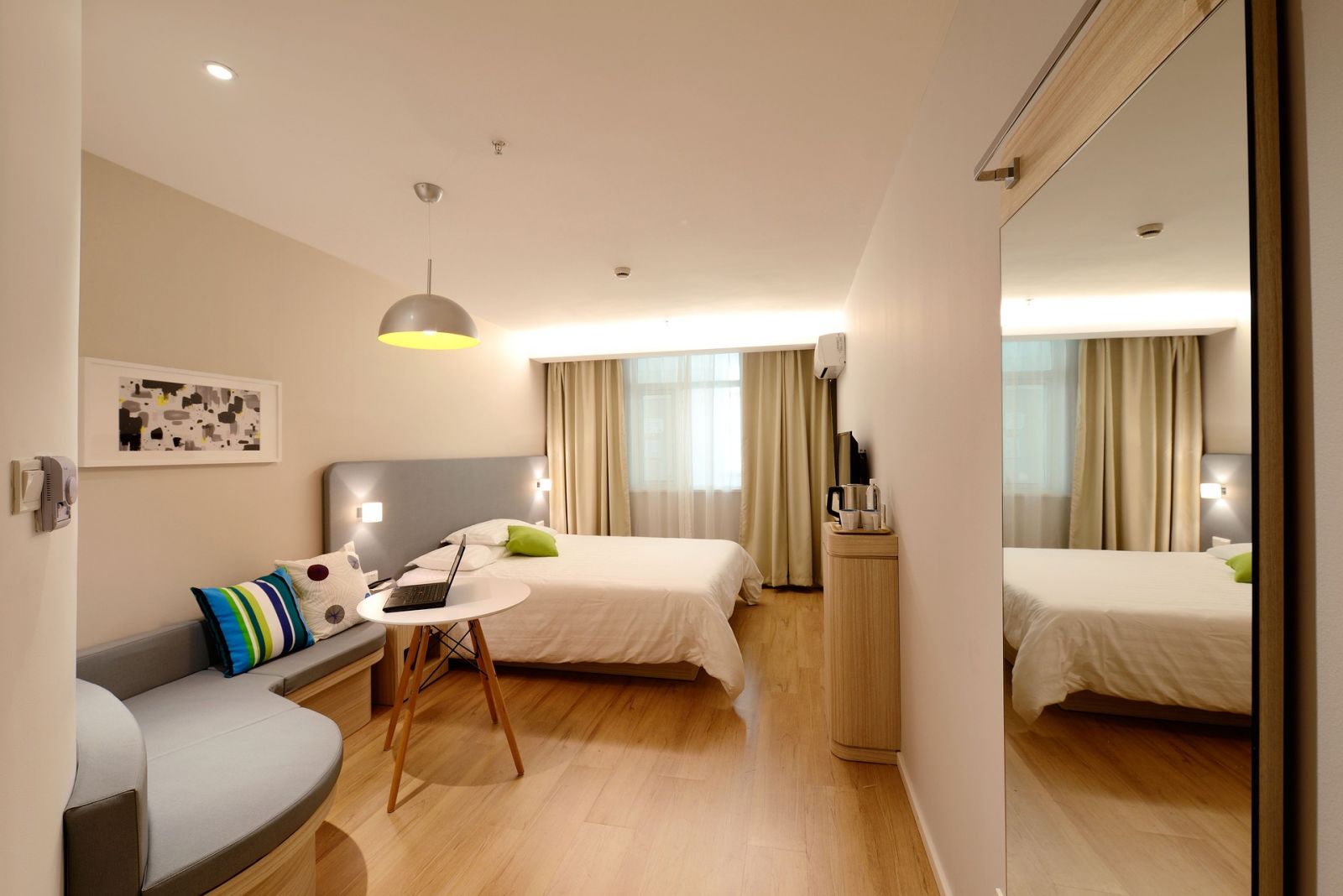 “Hospitel”, a merging result of hotel and hospital

Also can be called ad hoc wards, places with facilities for patients that are allowed to operate only under the supervision of the network hospital.

By becoming a hospitel, hotels are not directly affected by the transformation in terms of the property valuation, as their value would remain the same. However, from the valuer’s perspective, the adaptation of hotels will result in positive impacts upon the businesses during the pandemic, especially in these 3 main perspectives.

From the three main points mentioned above, we can conclude that the occupancy rate of the hotel has decreased as well as the revenue structure, while the expenditure structure remains normal. This suggests that the adaptation of the hotel will help increase the financial liquidity of the business, and the assets would be maintained and utilized, reducing deterioration. In which, the hotel valuation model has changed somewhat in terms of numerical data, but at the level of methodology and tools, it remains the same. An important variable is whether hotels will begin to adapt to a specific service model, like some other countries that have already started providing a permanent luxury dormitory service. In the future when the pandemic disappears, we are expecting new trends within the hotel industry, and when there are new standards to match the valuation, the appraisal method will be adjusted accordingly.

Prospec Appraisal provides consultation with regard to appraisal of the hotel and hospital businesses, as well as other property appraisal services that investors are interested in.

Thanks to the news source: Prachachat Business

Let’s get to know the “hotel” in depth. 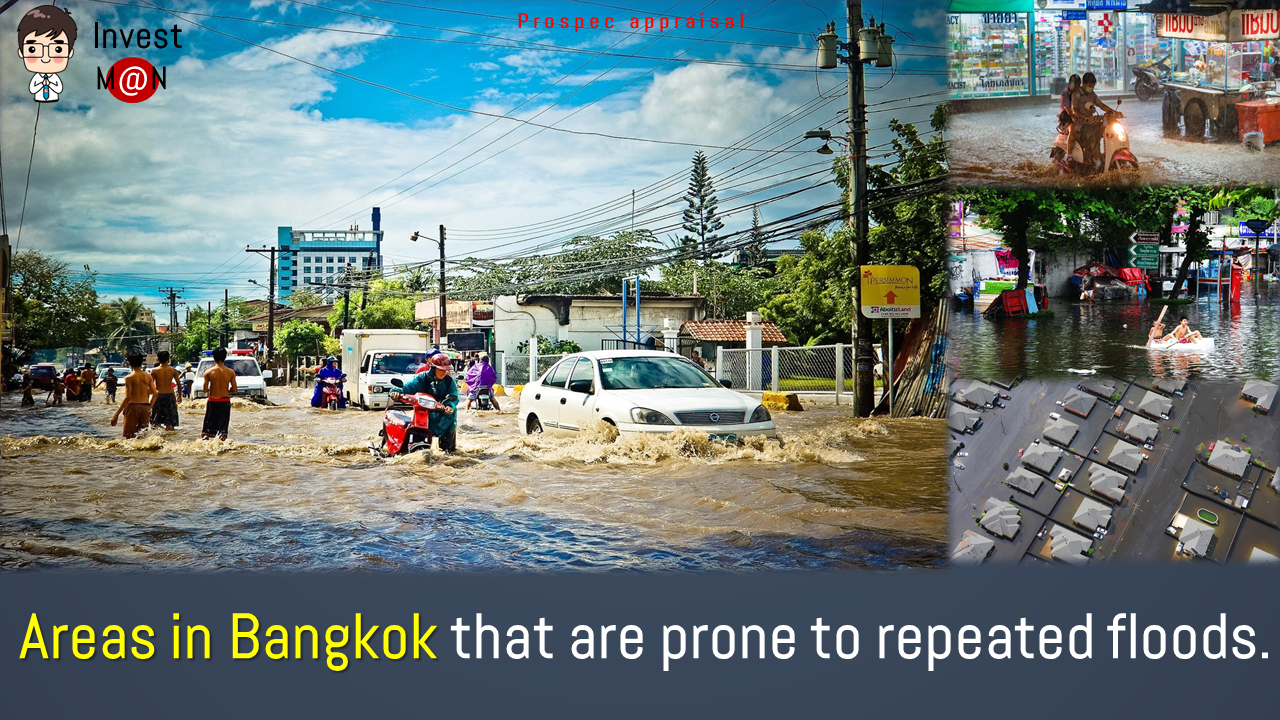 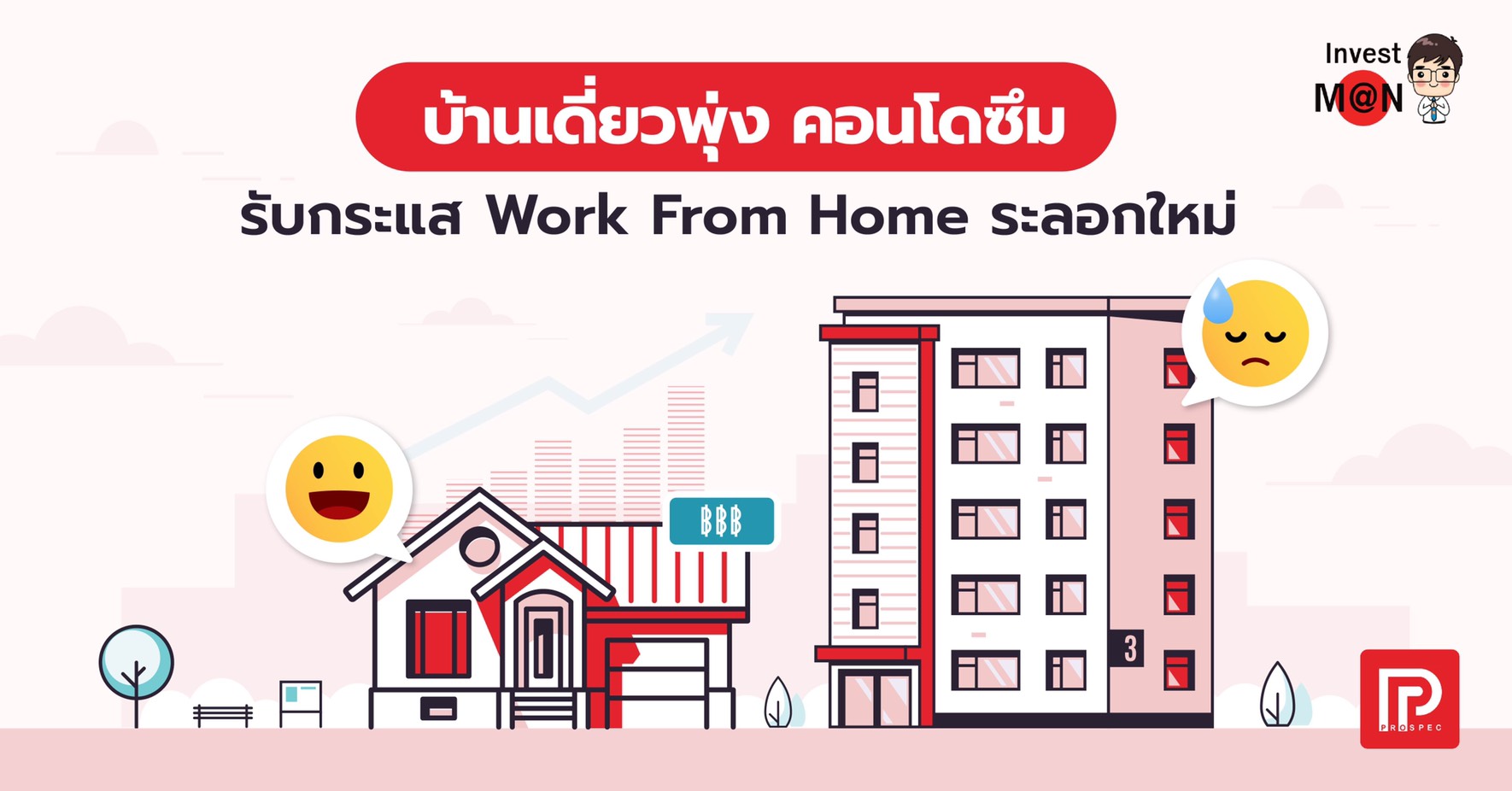 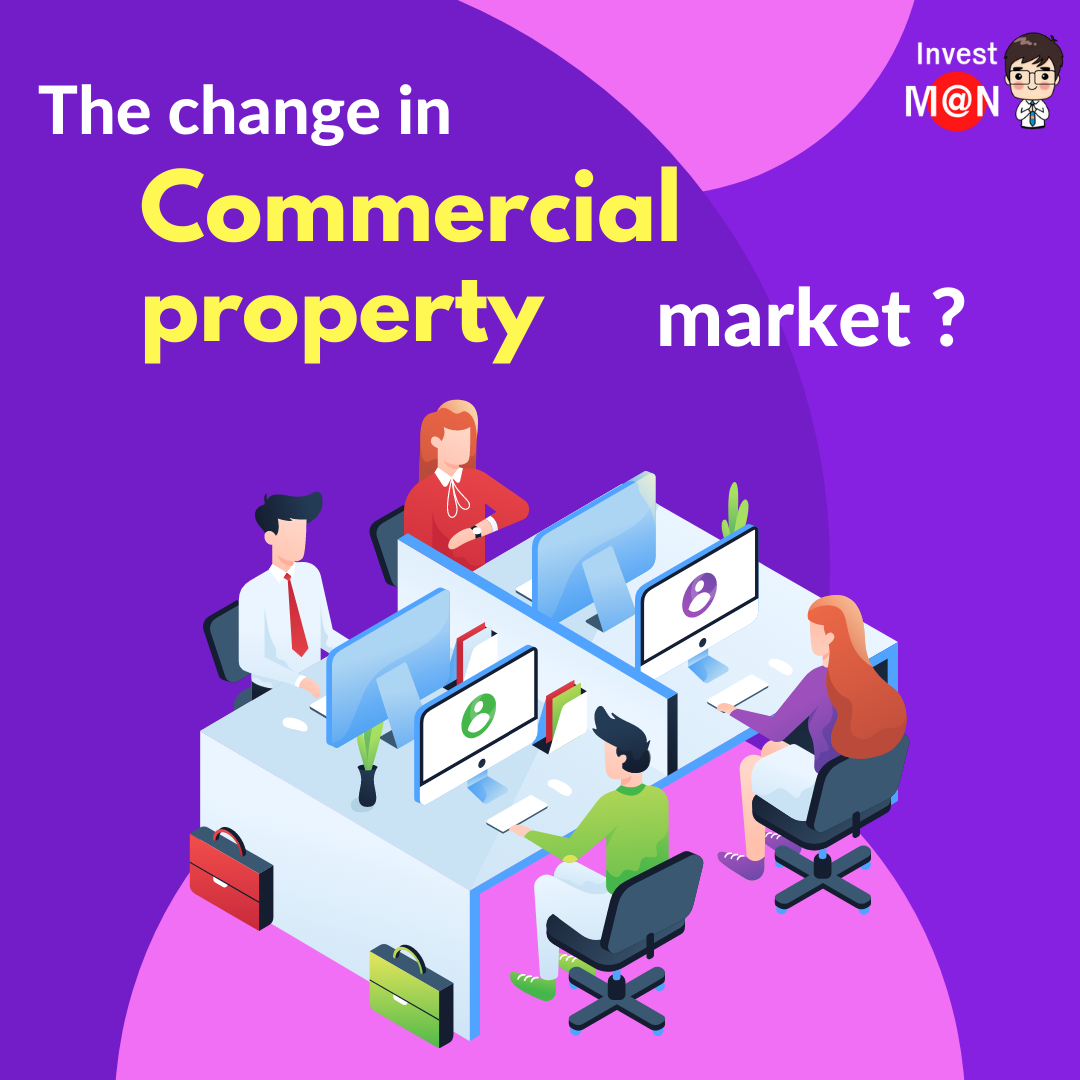 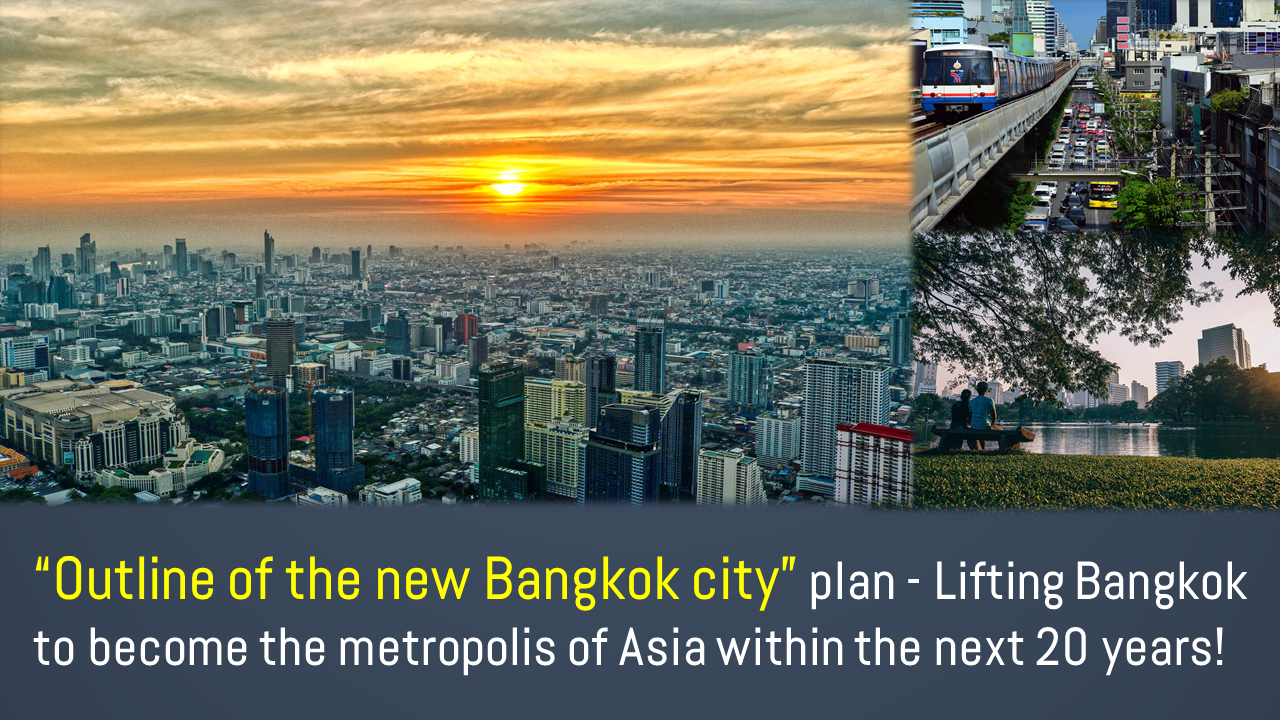 Outline of the new Bangkok city plan – Lifting Bangkok to become the metropolis of Asia within the next 20 years! 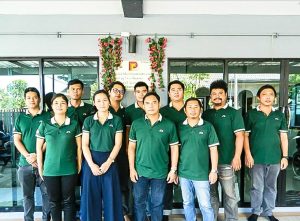 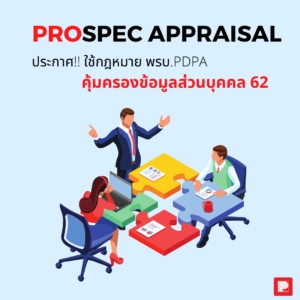 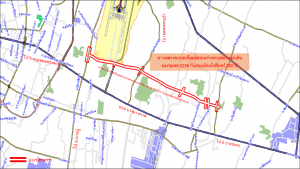